Increasing urban greenery as an imperative in urban planning 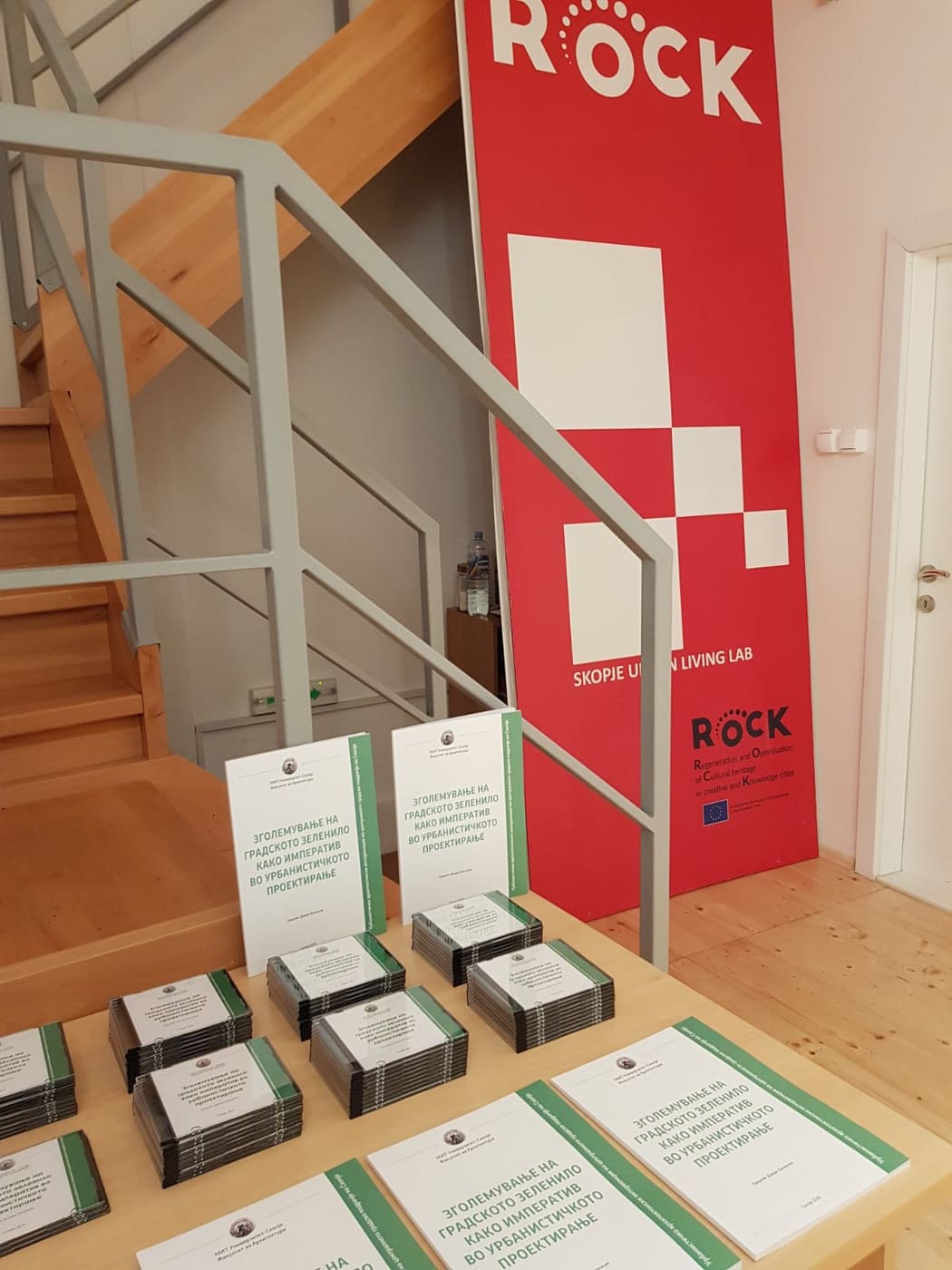 The publication titled “Increasing urban greenery as an imperative in urban planning – urban architectural interventions in the central city area of Skopje” arose from the studies by the architecture students in the following subjects: Urbanism 1 and Landscape Architecture in the past winter semester (2018/2019), as and from an urban workshop organized by the faculty of architecture in the period of December 2018 until February 2019.

This professional publication is the final phase of the several months long research and work of the students of the fifth and sixth semester of the undergraduate studies and the seventh semester from the postgraduate studies.
The City of Skopje, in the past 10 years, faces serious problems in urbanism, urban planning, design and development, lack of public greenery, and air pollution. The area of the Municipality of Centar, the central city area, is the part of the city where the consequences of all these problems are noticeable the most. The projects published in this publication represent new and fresh ideas and suggestions to overcome the problems of the City of Skopje. 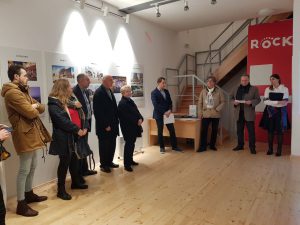 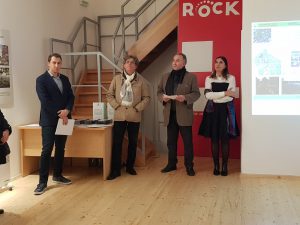 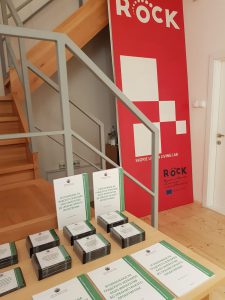 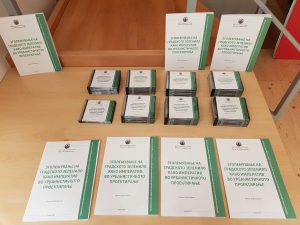 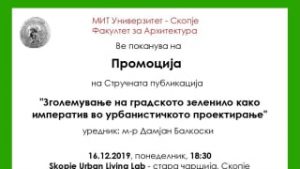 The subject of this research emerged from the series of problems the city faces, focusing on the city greenery in Skopje, the existing “green” zones – parks and grassy areas and the deserted urban areas. All of these public spaces are used daily by both the residents of the Municipality of Centar and other citizens of Skopje and the state. Therefore, they represent a significant part on the urban living and development of the city.
The purpose of the research is to identify the remaining green areas in the central area – Golem Ring, which remained unchanged and intact from the past construction activities, and according to that their revitalization and conversion in order to obtain a more functional and aesthetically shaped urban, urban landscape.

Research methods which were used enabled a more comprehensive overview and analysis of the existing problems and the factors causing them and which resulted in directions for overcoming and solving tasks in the design process. As an initial basis of the projects, the existing situation on the ground was presented and examples were given through professional and scientific literature on the manner of urban revitalization in public spaces. During the work, the students, along with the teaching team, through the analysis, presentation of possible solutions, consultations and public polls, adopted the final projects.

3⃣🥉...and THREE! 🎉
Fab City Hub Paris opened last week. It is the third pillar of our Parisian network of Third Places, Creative and Productive Hubs, not only financially independent but fostering a local ecosystem of social innovators.
More (French and English) in the thread👇

Gear up for the launch of @ConstructInnov8, Ireland’s new National Research Centre for Construction Technology and Innovation

End of the 1st day for the #EARISE #H2020 project final meeting! Great results on Technology & Data aspects for the 3 missions of #OneArgo (core, Deep and BGC)
➡️Most of the tools developed regarding data are available on our collaborative platform: https://github.com/euroargodev